DFC’s mission is to deliver quality, innovation, and value in the automotive industry by manufacturing OE quality brake products for all foreign and domestic vehicles.

At DFC, we’ve simplified the confusing process of finding the right parts by developing a brake kit program designed to fit your customer’s needs.

Now you won’t lose time searching out all the necessary components, and you’ll effectively restore your vehicle’s braking system performance.

DFC offers the widest range of brake options available so you can perform the perfect brake job, regardless of budget or specifications.

What do we typically recommend? The DFC 5000 Brake Kit.

DFC 5000 ADVANCED Brake Pads – Specially formulated for each axle
on every vehicle to maintain balanced baking, critical for vehicles with ABS and automated braking.

It often happens that the greatest stories are born from taking a wrong turn.

It was the Summer of 1972. Italy clothed itself in cheer and festivity ahead of a monthlong holiday. All roads seemingly lead to celebration. Meanwhile, the Crescentini family, having veered about a mile off the highway, chanced upon a factory moments before closing.

“How come there’s been a 6 month back order for this one filter (an Alfa Romeo rear filter)?”

When it was revealed that the bureaucracy of Alfa Romeo couldn’t decide what to do with their parts, sparks flew and an idea was born.

“I was born into a family of auto mechanics,” said Dino Crescentini, DFC Co-founder, whose father and grandfather nurtured his passion for cars and mechanics.

Dino relates that as a young man, the “only way” to hang out with his father was “to go to the shop.” His father was affiliated with many race car drivers from the 70’s, including the famed Ken Miles.

Surrounded by cars, professional drivers and a family passion, Dino’s fire grew…igniting the engine of curiosity, innovation and engineering.

Few people have done more for the aftermarket brake sector than Dino Crescentini, the Godfather of Brakes.

Having been inducted to the Auto International Association (AIA) Hall of Fame in 2009, Dino was honored with the “Legends of Industry” award from the Friction Materials & Standards Institute (FMSI) in 2018.

“I am among the few,” comments Dino, “who are fortunate enough to do what they love while getting the opportunity to work with others who have the same curiosity for parts and passion for the industry.”

In this original documentary, we bring you Dino’s story–one that began with a wrong turn and ended turning a whole industry on its head.

Today…Dino’s vision lives on through DFC. “We continue on our mission,” he says, “and success manifests itself for ourselves and our customers.”

Testimonial Tuesday is back!

“It’s really important that we get as close to an OEM as we absolutely, possibly can,” says Bryan. He explains that both the material and craftsmanship of DFC is “top notch.”

Pricing is one of the pain points of customers everywhere.

As Bryan mentions, there is variation between a full factory fit and an economy-style rotor. To save money, customers sometimes prefer one over the other. That said, he considers DFC an excellent choice for either need.

As part of their commitment to serving the military and its veterans, Ken’s Auto Center plans to create a program that offers veterans a free set of DFC Brake Pads with every brake job. We wish this new program great success in braking boundaries!

Ready for your new brakes?
Click here to see our latest deals & selection

Hardware is often overlooked, but it can make or break your next brake job.

The reality is hardware can be stressed or corroded within a year or two, leading to reduced spring tension, premature and uneven wear, as well as noise.

Co-Founder Dino Crescentini presents the value of hardware for your brake job, as well as the signature features of DFC Hardware Kits.

The most important thing about hardware is for the spring tension to maintain the proper alignment of the pad and caliper. This alignment helps in both the prevention and reduction of noise.

In addition, our caliper abutment clips are coated with polytetrafluoroethylene (PTFE), commonly known as teflon.

Finally, when it’s time for you to replace the hardware, make sure you use the right hardware to perform a perfect brake job.

Ready for your new brakes?
Click here to see our latest deals & selection 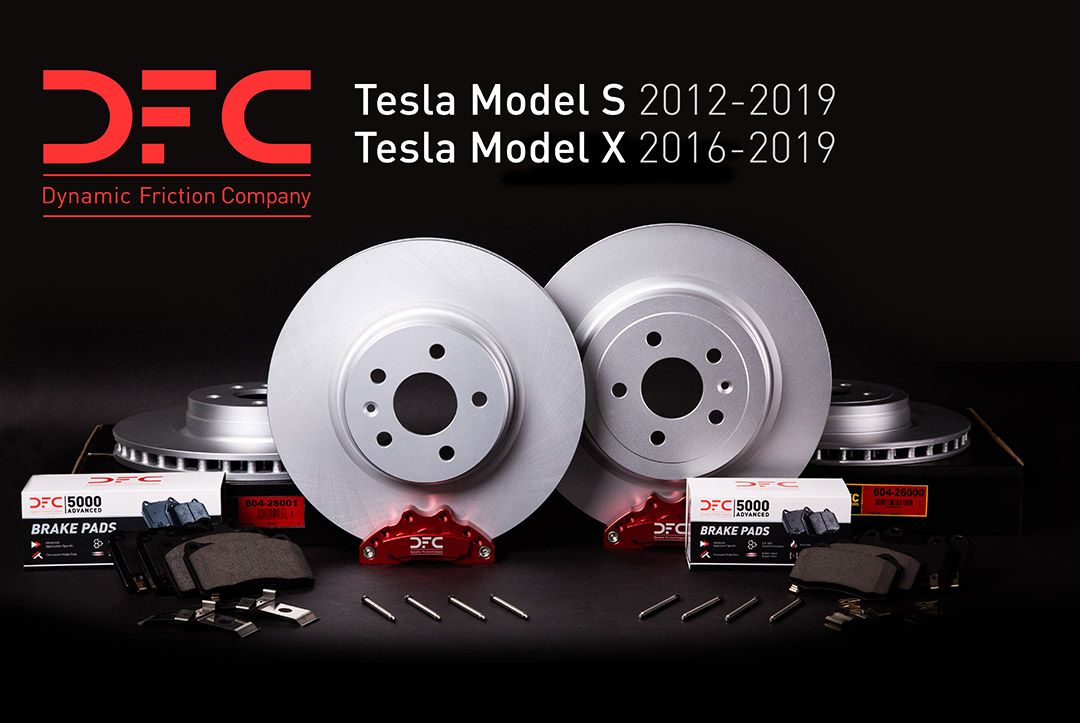 DFC’s GeoSpec Coated brake rotor offering has been engineered to precise specifications in order to mimic the Tesla factory components.  All DFC GeoSpec Coated brake rotors are specially coated to form a durable and attractive silver-gray finish that fights rust. Each rotor is prepared with a non-directional finish to promote a faster and more even brake pad bed-in, along with quieter and smoother stops.

The combination of DFC’s GeoSpec Coated brake rotors along with the 5000 Advanced application specific formulated brake pads and hardware kit, serves to ensure that braking characteristics maintain factory performance and feel. “We fully acknowledge that the technology behind the advanced braking systems of Tesla require advanced attention to detail in every aspect of its design and have gone the extra mile to ensure that our research and development teams strictly follow the original design,” says DFC Co-Founder, Dino Crescentini.

Thank you for joining us today and we hope to see you on our next product release. 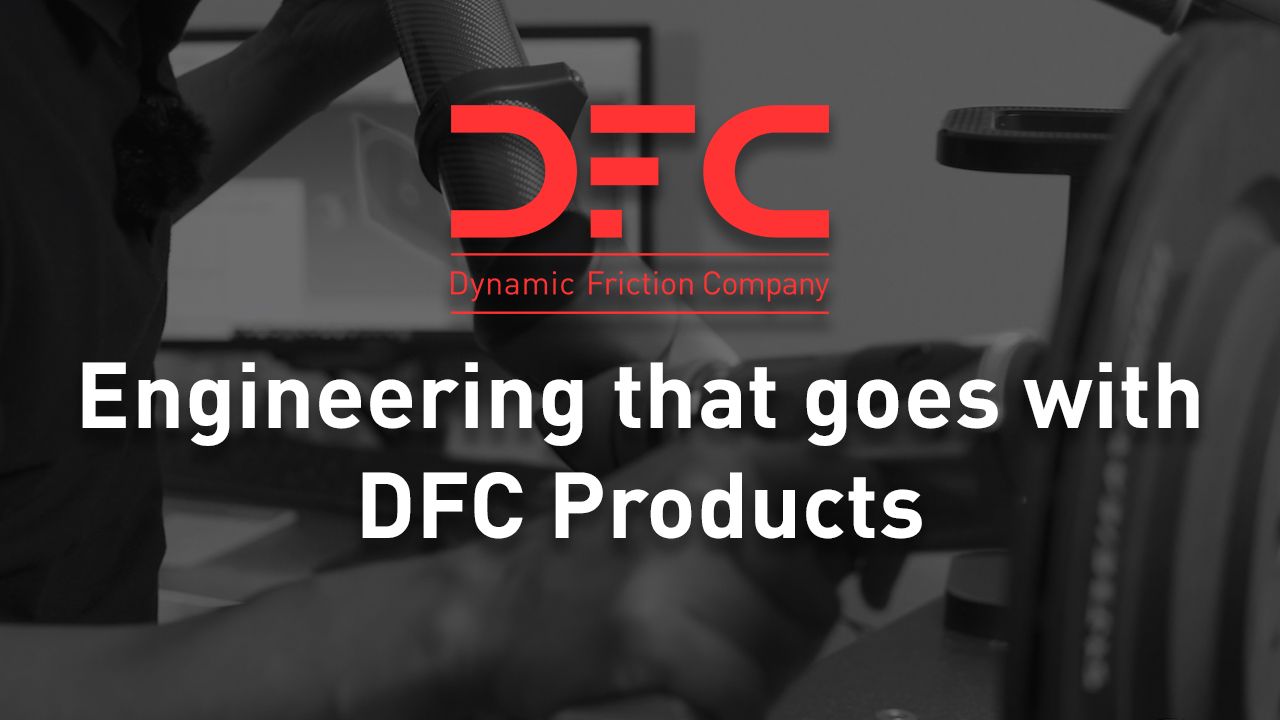